Reviewed by: Sarah
Review: When a CIA agent walks into his living room, Ben Ripley’s life is about to change in some major ways. He never thought that he was qualified for the Academy of Espionage, a top secret training facility for future secret agents. However, this is what the CIA spy offers; a spot for him at Spy School. Ben accepts and so begins the greatest adventure of his life. When he gets to the academy, he is shot at and is in constant danger. After some harrowing experiences, Ben starts think that something very suspicious is going on. He believes there is a evil undercover agent feeding important information to the bad guys. Ben is weak, rather small, and not very athletic, but he is going to try to expose the mole no matter what. Can he do it? 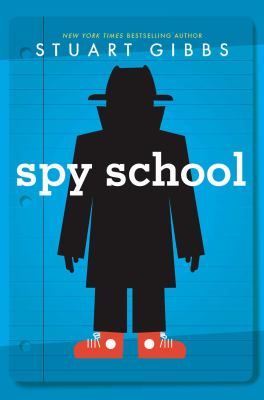