Reviewed by: Sarah
Review: At the age of nine, Ari went to his Gramps’ log cabin with his family for one whole summer. It was one of the best times of his life. His Gramps taught him how to swim, paddle his canoe, and fish. Then, a horrible accident occurred and his mother was killed. His father found it too hard to go back to the cabin and Gramps. There were too many sad memories. When Ari was twelve he was going to journey up to the little cabin, and he and Gramps would do everything they had done that summer when he was nine. The summer was going to be great, until, Ari’s beloved grandfather died. Now, he, his father, and his Aunt Laurel, are going up to the cabin and Gramps’ property. Both his father and aunt are in agreement that they are going to sell what they see as a run-down homestead. Ari sees differently. He sees an idyllic environment, somewhere to build memories, and be truly happy, but can he convince them? 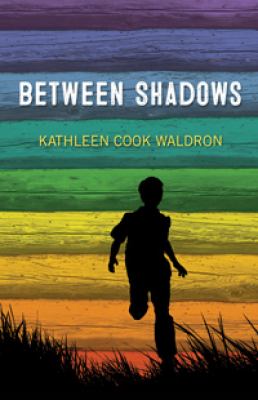